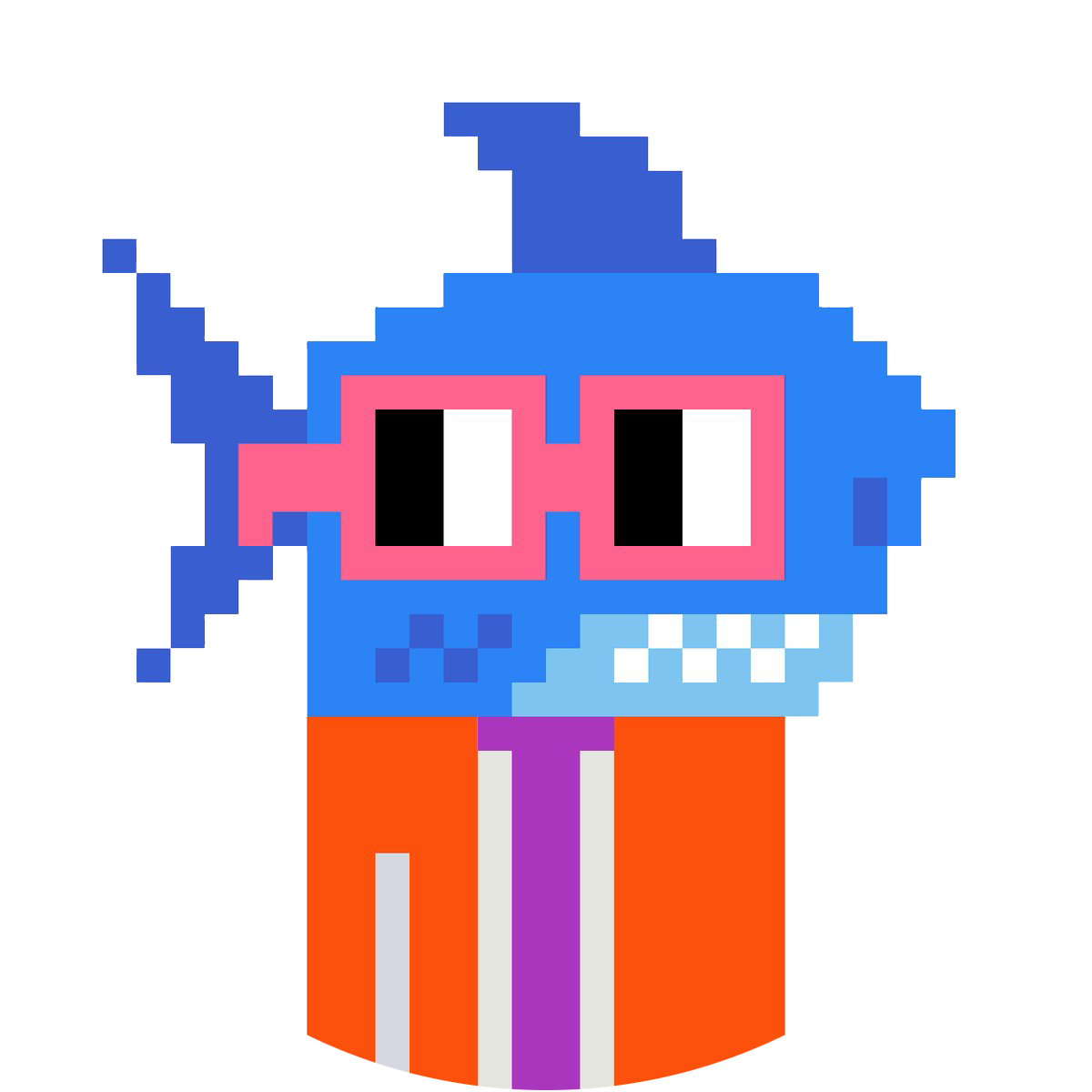 SharkDAO
sharkdao.mirror.xyz
Home is where the haunt is - an interview with Mr. Boney
marxistmillionaire.eth
July 28th, 2022

Launched in October 2021, The Boneys was amongst the first projects that saw the opportunities which came with Nouns DAO’s cc0 licensing agreement. The skeletons have been around ever since and a small, but strong community has formed around them. Whilst other extension projects became pretty vocal, The Boneys stayed always kind of underground, not aiming at the biggest audience. This might change now, considering the latest rumors and plans that are floating around the space. With Lil Boneys, Mr. Boney is going to invent a Nouns fork soon, transforming his project into a DAO with its own treasury. On this occasion, I wanted to show you an interview with Mr. Boney that I did some while ago. I hope it sheds some light on a great person and a very inspiring OG project.

Started your career as an artist with The Boneys or did it start earlier?

I definitely wouldn't call myself an artist, but as a designer I guess I have an eye for detail. My mom is super creative and I just kind of inherited that from her, but havent really had any previous experience as an “artist” per se. There are some incredible artists in the space and my job is to give them exposure.

Do you remember the moment when you decided to start The Boneys? What inspired you?

I was relatively new to the space and we were in lockdown so I had a bit of time on my hands. Nouns and Cryptoadz were totally out of reach, so I was inspired to create something fun, accessible, and looked cool enough for people to want it as their pfp. At the time there was a lot of noise in the space around DAOs and staking, and I just wanted to keep it simple and light - even purposely spelling the name ‘bony’ wrong. From day one our Opensea bio has read "No DAO, no token, no rug, no worries!” and I believe we helped pave the way for smaller projects with no “roadmap”.

Why was it important for you to do a Nouns derivative and not a stand-alone project?

I like to think of The Boneys as a stand-alone “extension” project. When I launched in October 2021 the extension community was very small and cc0 wasn’t something I fully understood. Obviously the Nouns are an iconic part of NFT lore and to be able to expand on them with a Boney body was a really fun concept to me. It was important to create something familiar but not necessarily the same.

Your artwork is, nonetheless, pretty outstanding and independent. Can you tell us about your fascination for skeletons? Do you like horror-movies?

I was obsessed with Goosebumps books by R.L.Stien when I was a kid, the covers are still so vivid and I think that's where the fascination stems from. Naturally that progressed into horror movies in my young adult years but now I get more of a thrill out of Science Fiction and mind benders.

What is your working routine as an artist? Can you describe the process of drawing a Boney?

So I essentially created all The Boney elements pixel by pixel in Adobe - skulls, bodies, glasses, then ran them through code to piece them all together. It was actually a really fun part of the process seeing what was generated, and they all look a bit ridiculous, but I think that's why people resonate with them. You might think it was easy to just let the computer generate them, but for every one Boney that made it into the collection, there were another twenty that didn't. I still had to curate the collection so no two Boneys looked the same. The Boney Batz were a different process where I pieced all 333 together one by one.

You have a day job, right? What is it and are you planning to continue with it or pursue art full time?

I’m really lucky to be living out my dream career as a designer at one of the big global sports brands, and while a career in Web3 is really enticing, it's not something I’m able to pursue right now, but hopefully in the future…

David Horvath seems to be obsessed with collecting your stuff and he’s not the only one – The Boneys have a very loyal and nice community. Only 41 out of 666 are listed on Opensea right now. How would you describe your collectors?

The best part about being a small collection is that I have the opportunity to connect with every single one of the holders, which isn’t really possible for big 10k collections. I like to think of it as a utility, where holders can rely on me for support or advice in launching their own projects. We have such a diversely passionate range of collectors and David is just one who has been instrumental to our success, their belief in the project is what drives me forward.

Are there any challenges with running a relatively small collection? Sometimes it seems that projects like yours don’t have a lobby when it comes to Opensea changing its policy or stuff like that.

That's right, the biggest challenge has been the Opensea shared storefront contract and the limitations it has put on the project, but it hasn’t held us back. I first launched with only 50 Boneys and had no idea anyone would even want them, so I uploaded everything to Opensea instead of using a separate contract. There are so many options available now to create your own smart contract and I always advise people to do so.

The collection is complete with 666 Boneys - there won’t be any more. Are you planning to do more side-collections like The Boney Batz or what are your plans for the future?

It just made sense to cap the collection at 666, we could have gone to 1000 as initially planned but it felt right and the community was in favor. I’m hesitant to launch any further projects as The Boneys will always be my number one priority. I don’t want to dilute or detract from the original collection but I have some ideas to compliment without watering down..  That said, it’s really fun doing 1/1 Boneys for other projects which helps to proliferate the original collection of 666.

Can you tell us something sharky?

I’ve probably seen the JAWS movies on VHS over 100 times thanks to my older sister, she would always put it on when we visited our grandparents. Consequently we are both pretty scarred from it but that doesn’t stop us from going in the water…